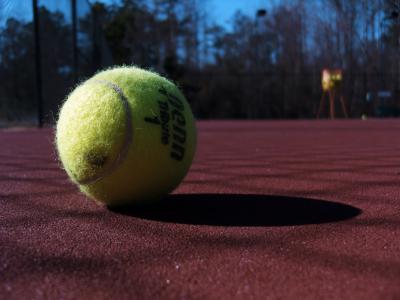 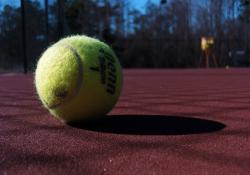 Tickets Roland Garros - Tennis French Open Roland Garros Secure tickets for all matches 2023 already now. The Roland Garros tennis tournament is an annual highlight in the 16th arrondissement of Paris. The world's tennis elite gathers here every year between May and June. The French Open is one of the four Grand Slam tournaments and the only one held on red clay. This is considered a "slow surface" and forces tennis greats to play patiently. The French Open consists of five different tournaments: The men's and women's singles, the men's and women's doubles and the mixed doubles. In the recent past, Rafael Nadal has dominated the men's singles at the French Open.

Without a doubt, this tournament is a special experience - be there live!

infoPlease note: French residents are not permitted to purchase tickets